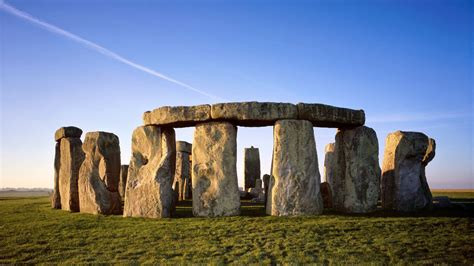 To celebrate today’s summer solstice on 21s June 2022 I have posted here my solo piano work written back in 1991 entitled `Solstice’. The performance below is given by the British pianist Graham Caskie and recorded by him on the Metier label (MSV CD92004).

The summer solstice is the time when the sun reaches its highest point in the northern skies. `Solstice´ evokes images of pagan rites which would have (and indeed, still are) witnessed at Stonehenge and other ancient sites.
The work is symmetrical in form with the last section echoing the first, flanking a slow, dark and mysterious middle section which serves to remind the audience, as does the solstice itself, that time advances relentlessly. This idea is further developed by the momentary passage recollecting `Saturn, the bringer of Old Age´ from Holst’s suite `The Planets´.

`Solstice´ is written for and dedicated to Andrew West, who gave the world premiere first at the Brighton Festival on 15 May 1991.